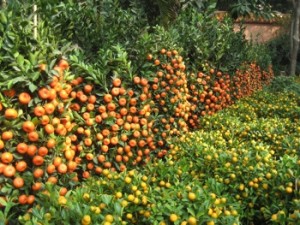 An Encinitas councilman proposed planting fruit trees in public areas within the city, including parks and playgrounds.

The plan would call for a volunteer effort to not just to plant the trees but also harvest them. The fruit then would be donated to a growing number of families who are food insecure.

“It reminds people that trees aren’t just for looking at, but that they provide food that people can eat,” said Councilman Tony Kranz.

The measure is still in its beginning stages.

Kranz said a volunteer committee will be finding out which open areas are best suited for planting fruit trees.

“We’re not interested in planting fruits in the median, because we don’t want people crossing in the middle of the road to pick an orange,” said Kranz. 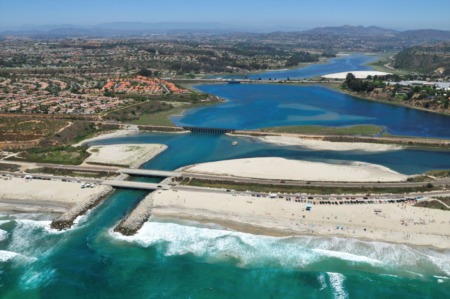 Encinitas Homes – Move up or Stay?

You’ve been in your Encinitas home a few years and things are starting to feel a little tight. When you first moved in you had no children; now ...Read More 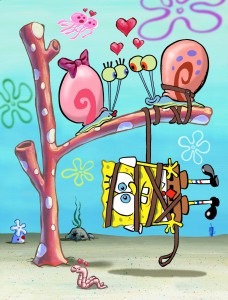 Why is it still hard to get an Encinitas home loan?

It’s been six years since the stock market crash of 2008. Since then the economy in the U.S. slowly has been improving. Jobs are coming back. ...Read More 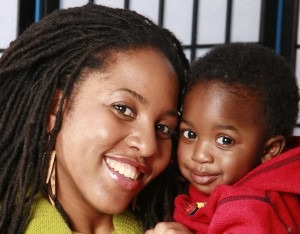 More and more people are choosing to live solo and purchase Encinitas real estate or find themselves living alone because of life circumstances, like ...Read More